Admin
Available
Hi, how can I help?
Skip to navigation Skip to content
Camera & Camcorders, Professional 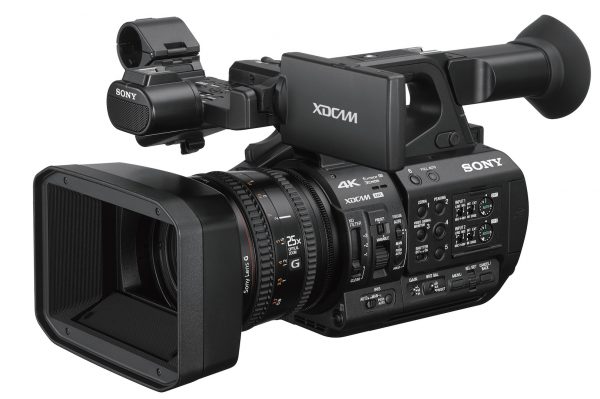 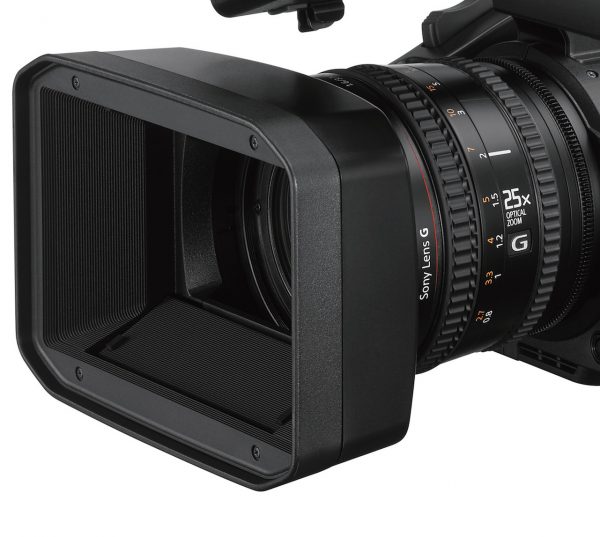 The camera records in XAVC-Long, MPEG HD, DVCAM, Proxy 1080i up to 9Mbps, and in MPEG2 HD422 (with License) to SD cards. Just like the PXW-Z280, the PXW-Z190 supports 4K/HD simultaneous recording (4K + HD Proxy). The PXW-Z190 has a 25x optical zoom lens and face detection auto focus. You can zoom from 28.8mm to 720mm (35mm equivalent). The 1/3-inch type lens has three independent control rings, which allows manual control of focus, zoom and iris.

The image can be enlarged without any picture degradation in an HD mode and a 50x zoom equivalent image is captured with sensor cropping extender.
The PXW-Z190 has the same advanced network functions of the PXW-Z280, so it can support streaming and FTP delivery of content from the field. It also has Sony’s Content Browser Mobile smartphone remote capability. 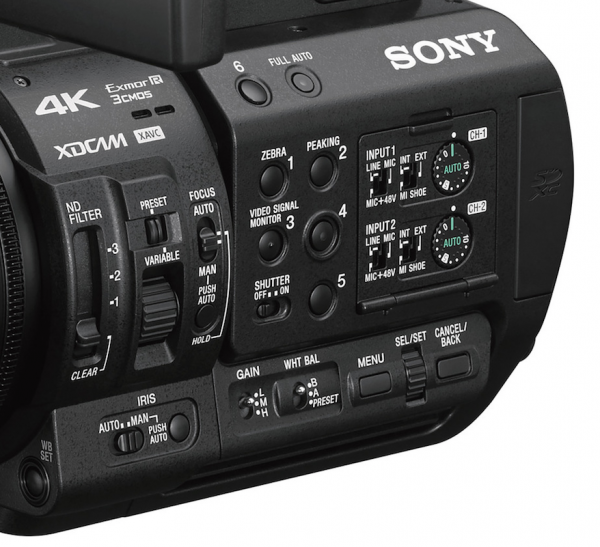 Just like the PXW-Z280 it canals record up to 4 channels of audio through the use of two XLR inputs and the ability to attach the URX-P03D 2-channel wireless receiver to a Dual MI Shoe. However, unlike the PXW-Z280, the PXW-Z190 doesn’t have independent volume controls for all 4 channels. The camera has a 3G-SDI output.