The fourth generation of evolution wireless makes professional wireless technology even more flexible, even easier and even safer. For musicians, filmmakers, speakers at conferences and in the lecture hall: the Sennheiser G4 is a system that simply grows with your requirements.

Wireless microphones have never been easier and more flexible

The G4 from Sennheiser is the fourth generation of the bellieben Sennheiser evolution wireless series and is ideal for applications such as touring, outdoor shooting, in conference rooms or lecture halls. With the G4 100 series, 12 channels can now be synchronized within seconds. This feature saves valuable time when setting up. The 300 and 500 G4 series come with a high bandwidth of up to 88 MHz. The display is the heart of the system, from which all relevant settings can be made. The Wireless Systems Manager software is for the 300 Series and 500 Series that Control Cockpit is for the 300 Series. These software variants make monitoring multi-channel systems extremely simple and ensure a perfect workflow.

The transmission reliability of Sennheiser G4 systems is very high

The Sennheiser 300 and 500 G4 has a perfect sound even at a distance of 100 meters, which is also due to the transmission power of up to 50 mW. For this purpose, feedback-proof microphone capsules have been installed in the microphones; this interaction ensures transmission reliability right down to the last row of a room. Especially where everything has to be in one take, for example during outside shoots, surrounded by many other camera teams, G4 shows its full potential.
The Sennheiser Evolution wireless G4 is made for all stages, small and large, indoors and outdoors

That’s why musicians and professional sound designers alike are enthusiastic about Sennheiser’s most flexible live system.

IEM G4 is available in the following frequency variants: 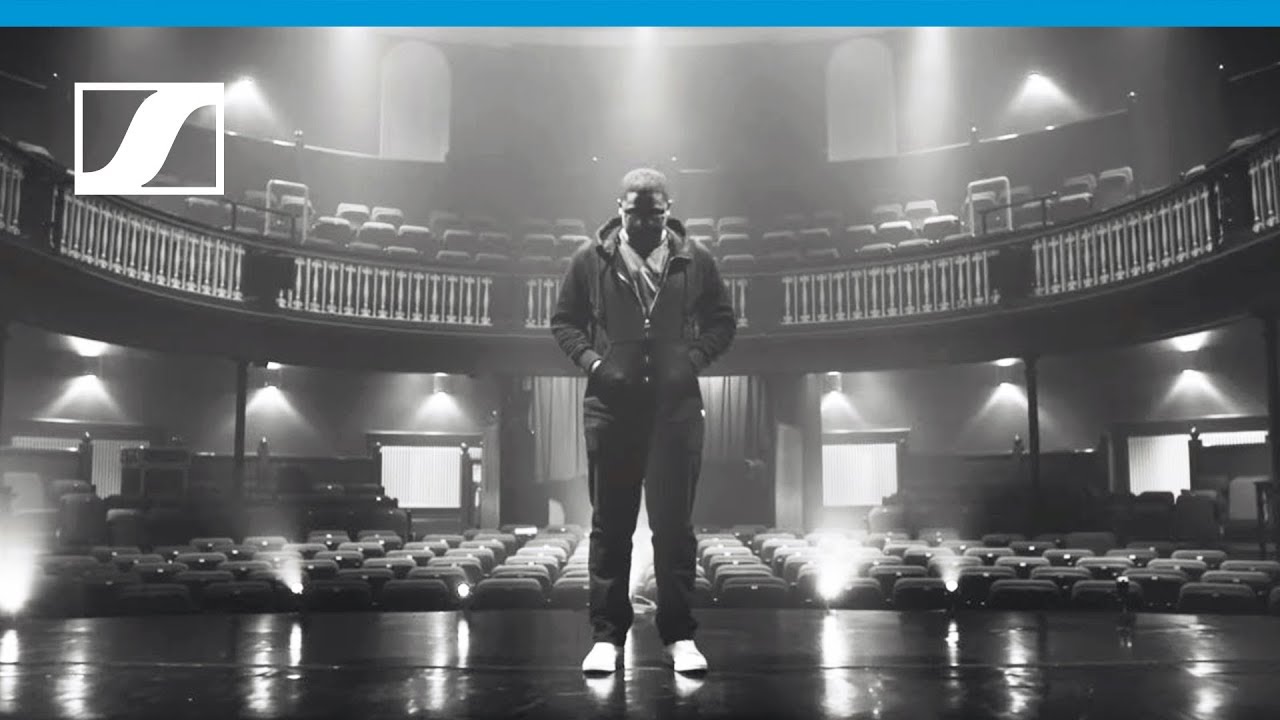